Little hike in fitment factor will make minimum wage rise substantially, will Modi Cabinet do it? 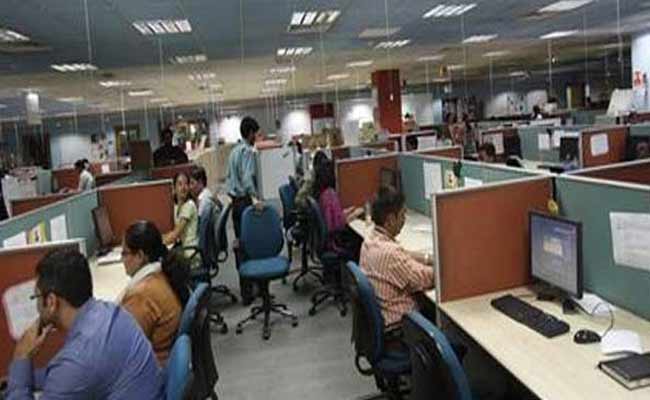 New Delhi, May 7: As per the modifications in 7th Pay Commission approved by Union Cabinet for Defence personnel, the salaries of Lt Colonels and Brigadiers could be revised using the fitment factor between 2.57 to 2.67. The decision came after the unions had complained over the index of rationalisation, recommended by the Justice (retd) AK Mathur-led 7th pay panel.
The changes approved by Centre for Defence personnel creates speculation whether the fitment factor would also be revised for other central government employees as well. The National Joint Council of Action (NJCA), which is leading the 7CPC negotiation on behalf of employees, have demanded the government to increase the fitment factor from 2.57 to 3.86.
On being asked by India.com, whether Centre could increase the fitment factor for central government employees akin to the manner in which it raised the index of rationalisation for a section of defence personnel, NJCA chief Shiv Gopal Mishra said, “If they increase the fitment factor to 2.67, then the minimum wage would be Rs 20,000. Although, we have demanded Rs 26,000 as the minimum salary, we are not rigid on it. The matter is negotiable.”
The minimum salary, following the implementation of 7th Pay Commission in July 2016, was increased to Rs 18,000 from Rs 7,000. However, the unions were unimpressed, demanding Rs 26,000 as the minimum salary, considering the impact of inflation.
According to a top union official, who spoke on condition of anonymity, the government would increase only the ‘minimum salary’ using a fitment factor in the range of 2.67 to 3.16, depending upon the pay band. The fitment factor is unlikely to be revised for wages of all central government employees. -  India.com
//PO TOOLS//
Posted by SREEDHARASWAMY at 23:11